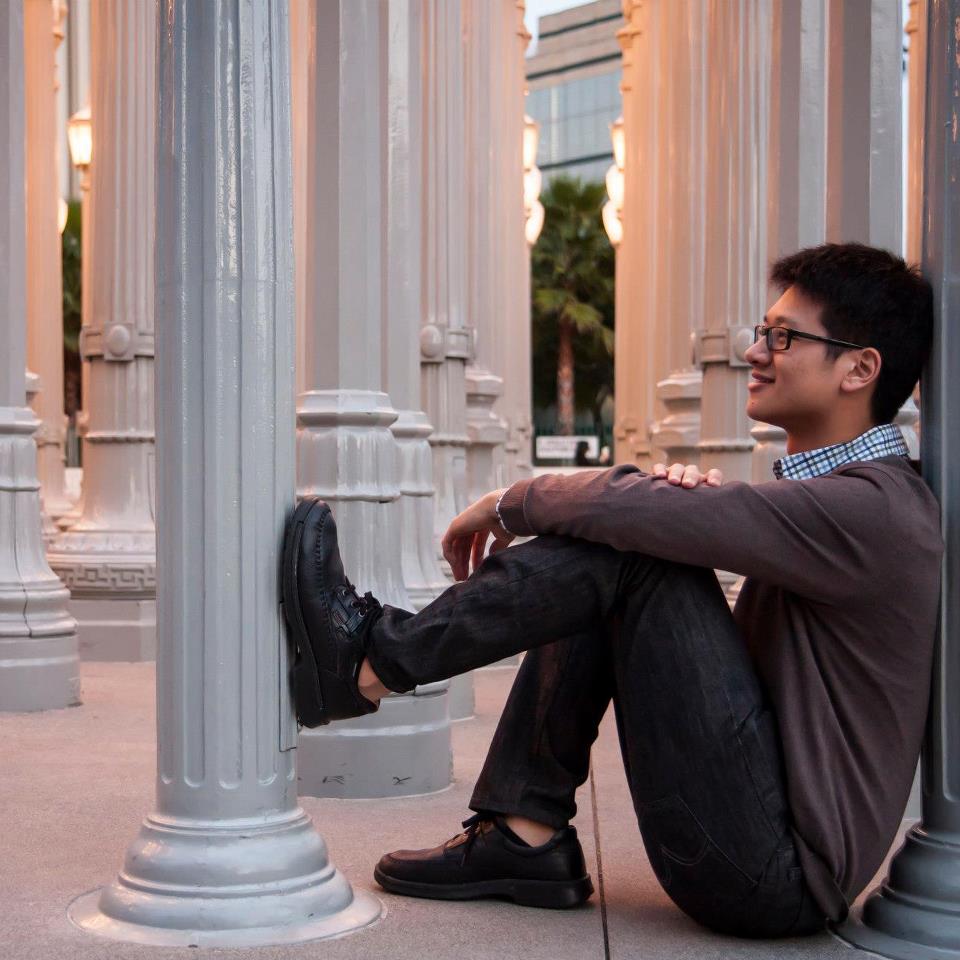 Senate Bill 10 is getting bipartisan support in California State Legislature and is set to vote in 2018. The premise is that cash bail unfairly penalizes poor, possibly innocent defendants while letting wealthy, possibly dangerous people off the hook. Page 3 (Section 1) lists the devastating effects that cash bail can have on low-income people of color. But if you don’t agree that cash bails could be socioeconomically unfair, there’s another way to see this proposed change as an effort to “modernize” how we judge a defendant. Instead of determining severity of bail based on an amount of money, why not measure bail in terms of multiple relevant factors, including prior history of violating bails?

Whatever your position, it’s clear that cash bail does not seem to directly address the original purposes of bail:

Instead, state legislature wants to focus on the “likelihood of success on pretrial release” rather than a defendant’s ability to afford cash bail.

On Page 22 (Adding SEC. 37. Section 1318.2 to the Penal Code), they talk about “modernizing” the court system, creating “pretrial risk assessment tools,” and facilitating the collection of demographics data like race, ethnicity, gender, and whatever the Justice Council sees fit to evaluate said tool. They even specify categories of individuals as:

Sounds like the setup for a machine learning classification algorithm to me!

On Page 2 (3rd paragraph of the LEGISLATIVE COUNSEL’S DIGEST), they mention farming out this tool to a “pretrial services agency,” which raises questions of transparency and who is responsible if the tool classifies individuals incorrectly or unfairly. There’s already news breaking about a controversial risk-assessment scoring tool created by the Laura and John Arnold Foundation, and victims of on-bail criminals are calling for court judges to be held responsible. But at least this organization releases factors and weightings used in their algorithm for public scrutiny.

This could be really good or really bad for the California justice system depending on how it is implemented and validated. Let’s stay vigilant and advocate for more transparency.